Choosing a college is a big deal. It's four years of your life and it marks the first time you are living somewhat independently. It's characterized by a time in which you're working hard, discovering who you are, and learning the most valuable lessons of your life.

As a freshman entering college, having mixed feelings of whether or not you're going to fit into this new chapter of your life is normal. Students entering or transferring into a Christian university have the added concern of not being accepted, not fitting in, or feeling out of place if they, themselves, are not religious. While there is a myth that you have to be Christian to fit into a Christian university, my experience at Pepperdine University proves otherwise. 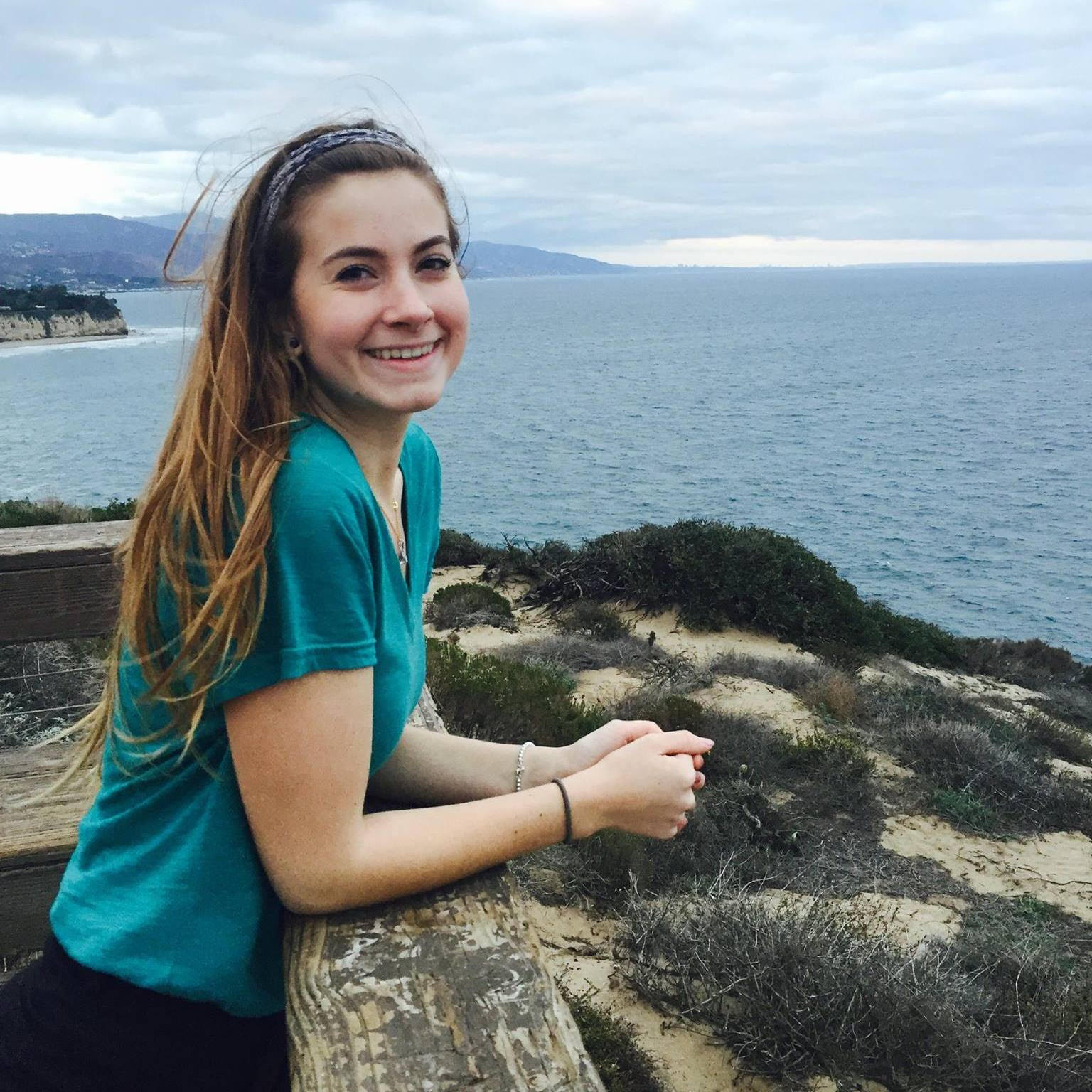 Looking Beyond the Label

Although I have always found religion interesting, I was hesitant in attending Pepperdine because I was nervous about being judged by those different from me and being discriminated against during convocations and in religion classes. Like other non-religious individuals, I feared my college experience would be ruined by religious requirements that prohibited fun. In viewing Pepperdine solely for its religious affiliation, though, we fail to consider the University in its entirety and instead enact the very thing we fear: judgment.

As non-religious individuals, we can become closed off to the subject of religion because we find it irrelevant and think it forces us to believe something we do not. However, the religion classes I have taken have been educational, informative, and helpful in understanding life. There is an educational aspect to understanding other religions and just because we take the time to study it does not mean that we have to believe in it.

After all, our world is filled with religion. And in an effort to understand one another better, we need to learn more about religion because as many non-religious individuals there are, there are also religious ones. In the same way, Pepperdine students represent a variety of backgrounds, cultures, and walks of life. Although there is a dominant Christian culture, there are also Muslims, Jews, Mormons, atheists, and non-religious students. 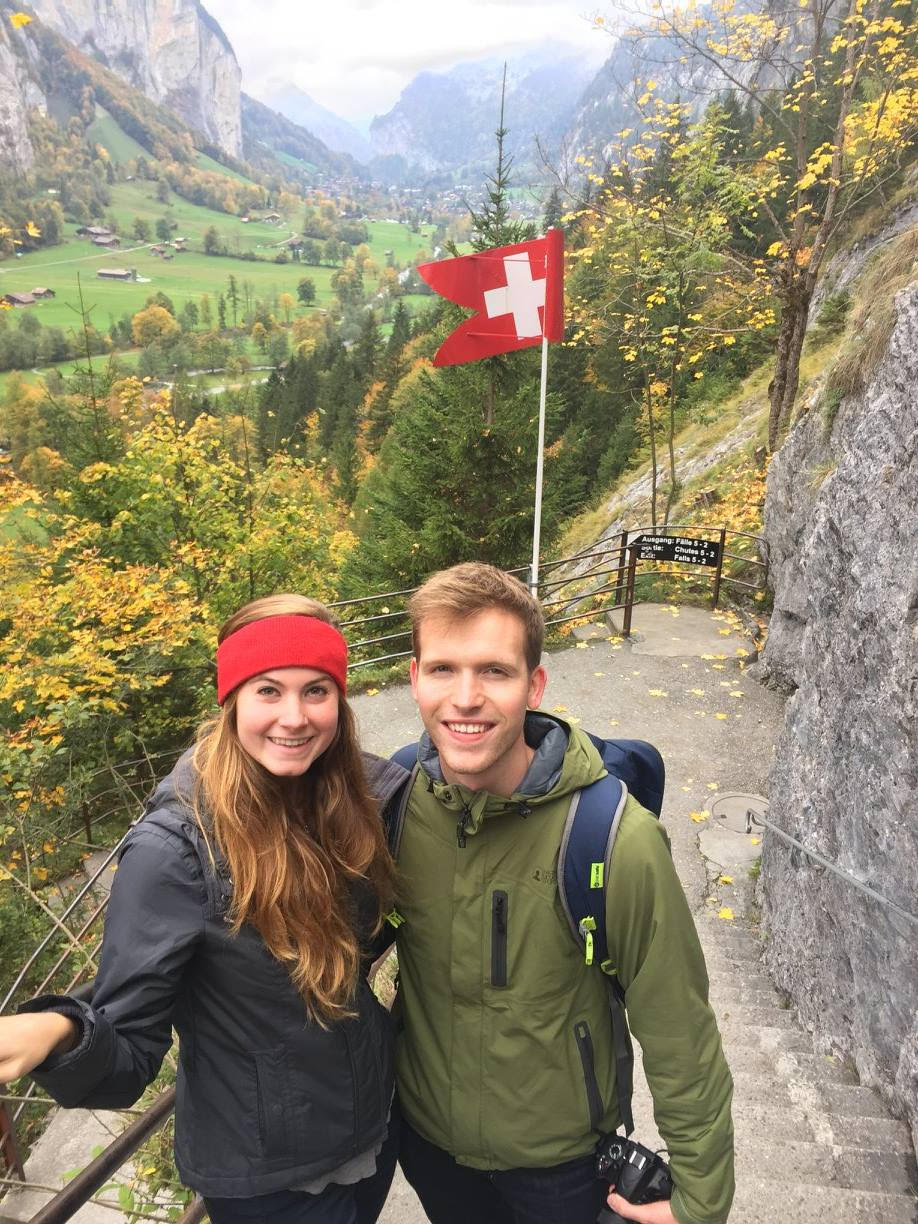 Now, as a senior, I'm grateful that my initial fears did not stop me from attending Pepperdine and that I chose to attend a school where I could learn from others different from myself. I feel more at home than I might have at a non-religious school. I've had opportunities, experiences, and relationships that have helped me develop as an individual, discovering, growing, and figuring out what it is I believe in and what I want to do in this world.

While fulfilling my First-Year Seminar requirement my freshman year, I discovered a passion for philosophy and found my place at Pepperdine. The course, called "The Meaning of Life," encouraged me to discover what I actually believe in. I was challenged to think beyond the beliefs that I grew up with and what I thought I should believe in. In taking this course and having the freedom to explore my personal beliefs, I discovered the undeniable support, community, and acceptance Pepperdine offers, regardless of one's personal beliefs.

As I reflect back on my time at Pepperdine, I've come to realize that in the end we are all human and we are all just trying to figure out this crazy thing called life. United in our common search, I've learned that we're not as different as we think and our human connection transcends any differences in belief, religion, or reservations we might have.

While exploring colleges and universities, it is important to consider them in their entirety, not just for their religious affiliation. Be sure to take into account all of the different aspects college offers, such as teacher-student ratios and relationships, career opportunities, student life, campus location and culture, and study abroad programs. If you're thinking of choosing one school over another solely because of its religious affiliation, I hope you'll reconsider.