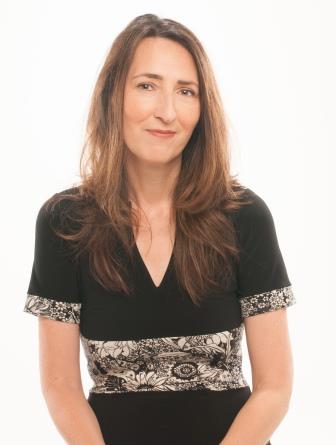 Sonja Lyubomirsky is Professor of Psychology at the University of California, Riverside. Originally from Russia, she received her A.B., summa cum laude, from Harvard University and her Ph.D. in Social/Personality Psychology from Stanford University. Lyubomirsky currently teaches courses in social psychology and positive psychology and serves as graduate advisor. Her teaching and mentoring of students have been recognized with two Faculty of the Year awards and a Faculty Mentor of the Year award. Lyubomirsky's research – on the possibility of permanently increasing happiness — has been honored with Fellow status from three different scientific societies, a Science of Generosity grant, a John Templeton Foundation Grant, a Templeton Positive Psychology Prize, and (with Sheldon) a million-dollar grant from NIMH. Lyubomirsky's best-selling 2008 book, The How of Happiness: A Scientific Approach to Getting the Life You Want (Penguin Press) has been published in 22 countries, and her recent book, The Myths of Happiness: What Should Make You Happy, But Doesn't, What Shouldn't Make You Happy, But Does, is translated (or will be) in 17 countries. Her work has been written up in hundreds of magazine and newspaper articles, and she has appeared in multiple TV shows, radio shows, and feature documentaries in North America, South America, Asia, the Middle East, and Europe. She lives in Santa Monica, California, with her family.