Meet the Deans and Directors 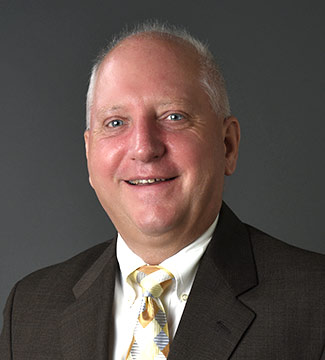 Michael E. Feltner is the dean of Seaver College and professor of sports medicine. He earned his B.S. from Miami University and his M.S. and Ph.D. from Indiana University. Dr. Feltner came to Pepperdine in 1988, then served as chair of the Natural Science Division, and later as associate dean in 2011. 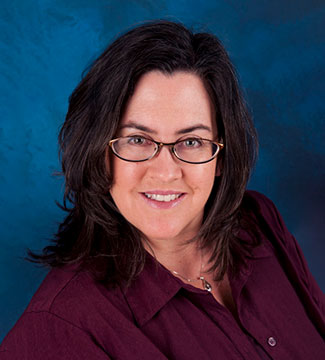 Kindy Pfremmer De Long earned her B.A. in English and Master of Divinity degrees from Pepperdine University. She has a Ph.D. in Christianity and Judaism in Antiquity from the University of Notre Dame and began her faculty appointment at Seaver College in 2007. Previously, she served as Pepperdine’s associate director of Corporate and Foundation Relations and in the office of International Programs. She began as associate dean in 2018.

Dana Dudley received her B.A. in English from Pepperdine University and her M.A and Ph.D. in literature from Claremont Graduate University. She also serves as the director of the American Studies graduate program at Seaver College. She came to Pepperdine in 2000 and began serving as assistant dean in 2011. 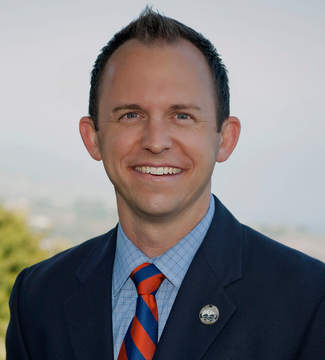 Matt loves Pepperdine and his fellow alumni and welcomes your calls, e-mails, or visits. Contact him to learn how best to stay involved with your alma mater or to offer feedback and ideas for ways Pepperdine can enhance its engagement of alumni. 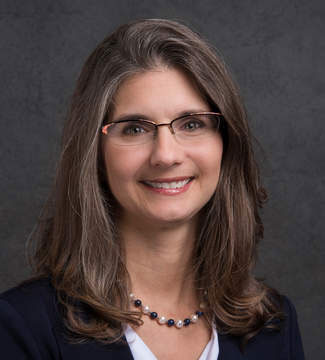 Beth Laux has a B.A. in Spanish and Political Science from Aquinas College and a Master's Degree in Public Administration from the University of Toledo. She is currently pursuing a Doctorate in Education at Northeastern University. She has experience in education abroad policy development, curriculum integration, international education leadership, assessment, teaching, and program design. In 2017, she received a Fulbright International Education Administrators Award in Germany and Belgium. Beth came to Pepperdine University to serve as the Executive Director of International Programs in 2019. 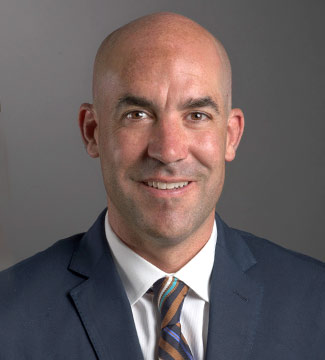 Paul Begin received his B.A. from Pepperdine University and earned his M.A. and Ph.D., from the University of Virginia, both in Spanish. He is a professor of Hispanic Studies and teaches courses on Spanish literature, cinema, and culture. Prior to his appointment as Interim Associate Dean, he served for five and a half years as Divisional Dean of International Studies & Languages. He has also served as the Director of the Upper Division Language program in Madrid and is currently the advisor to Seaver's Model United Nations team. Prof. Begin has published multiple articles on a variety of topics related to Spanish culture. 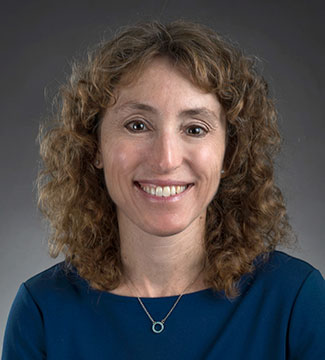 Kendra Killpatrick serves as the senior associate dean of Seaver College and a professor of mathematics. She graduated with distinction from Stanford University with a double major in mathematics and biological sciences and she completed her PhD in mathematics at the University of Minnesota. At Pepperdine, she has been awarded the Howard A. White Award for excellence in teaching and has supervised numerous undergraduate research projects in the field of combinatorics. Dr. Killpatrick began her career at Pepperdine in 2002 and served as the associate dean of Seaver College beginning in 2016. She began her current role as senior associate dean in 2018. Her previous roles include Associate Director of the Budapest Semesters in Mathematics program and the faculty director of the Regents' Scholars program.

Nicole Marrs graduated from Pepperdine with a B.S. in Business Administration in 2004 and started working full-time for the University the same year. After a brief time away from the University, she returned to Pepperdine working in Accounts Payable first, then working six years in the Office of Financial Planning until assuming her current role in July 2014. 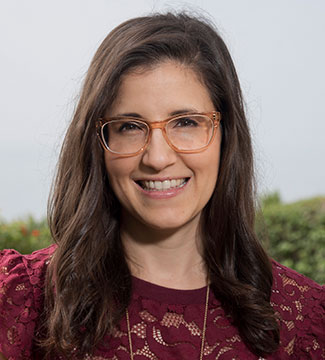