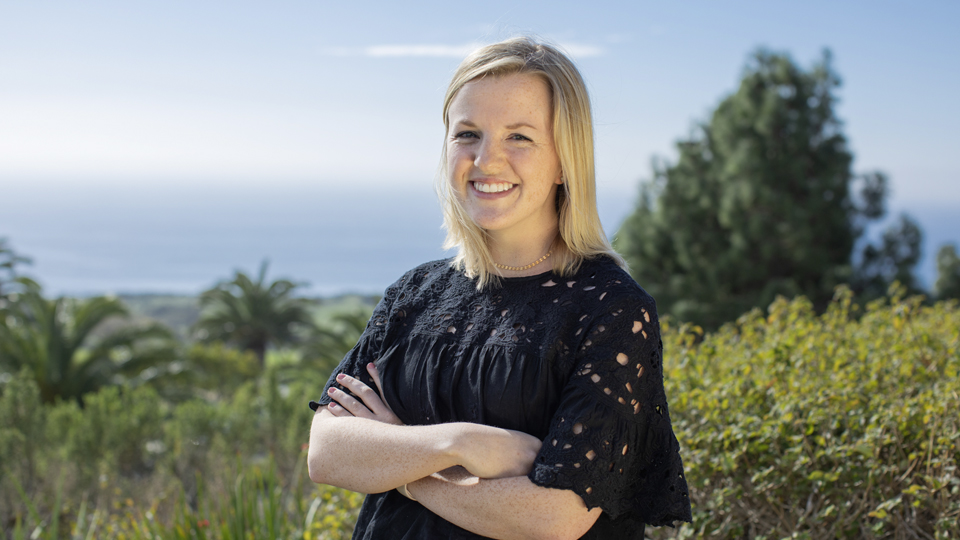 Rhetoric and Leadership with a Certificate in Conflict Management

Fun Fact About Me

I once got a bug bite that looked like Tarzan.

Student Housing Decisions (Each Year, Ranked on Scale of 1-10)

Did You Study Abroad? What Influenced This Decision (Either Way)?

Yes- I studied in Heidelberg, Germany. I originally thought that I was going to apply to London when I came, but I decided that I would be less likely in the future to spend a significant amount of time in Germany. I also really liked how the program was set up and that there was a separation between the house we lived in and our classrooms, which were in the middle of town. Everybody always talked about the ease of traveling from Heidelberg and strong community within the house- I was not disappointed!

What Was Your Favorite Memory from Sophomore Year?

One of my favorite weeks was my fall semester travel break spent in Lisbon, Portugal. I had not planned on going and am so glad that I did. The tile was colorful, the sun was shining, the food was incredible, and there was a neat balance between things to do in nature and things to do in the city. I also got to be reunited with friends in other programs, which was incredibly refreshing. I also chopped my hair on that trip which was an experience that allowed me to speak to someone who had grown up in Lisbon and learn about the city!

What Has Been Your Best Pepperdine Experience So Far?

This question is impossible to answer. It's not so much one specific experience as much as it is the relationships that have been built over the last three and a half years, both with my peers, as well as staff and faculty. There are so many individuals who have sought out a relationship and continue to be there for me.

What is One thing You Would Tell Your High School Senior Self?

Don't rush the year- enjoy your time with family and friends! College will come soon enough. When we keep living waiting for the next thing, we completely miss where we are at (at least that's what I keep telling myself this year).

What Will You Miss Most About Pepperdine?

The sunsets with my people all around me.

What Do You Hope to Do Upon Graduation in April 2019?

I am hoping to go to South America for a short bit of travel, return to my summer internship at Columbia University in New York, and then begin graduate school to study higher education and student affairs in the fall!