The region now commonly known as the Middle East has historically been a crossroads of major civilizations and cultures. It is the cradle of Judaism, Christianity, and Islam, the so-called Abrahamic faiths, as well as of other major religious traditions. Today it remains an area of primary cultural, political, economic, and strategic importance. Policy decisions made in Middle Eastern states, or by other states in regard to the Middle East, often have repercussions around the world; movements and social trends in the region may inform the practices and positions of distant populations. 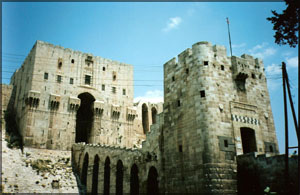 Although there is no formal major or minor the division does offer a number of Middle East Studies courses. The current core offerings in Middle East Studies at Pepperdine include Arabic language, History of the Middle East, History of Islam, and Visual Culture of the Middle East. Other courses include selected topics in politics, history, comparative literature in translation, religious movements, film, and art and architecture of the Islamic world. Additional classes taught by affiliated faculty members touch on various aspects of the Middle East as they pertain to a range of disciplines or to issues concerning contiguous regions and their relations with the Middle East. The core classes are designed to provide students seeking to fulfill their non-Western requirements with an overview of the culture, history, and geography of the pre-modern as well as the modern Middle East.The courses also span the region to explore cultures of Africa and Asia, continents that the Middle East links in many respects. Taken in combination, or in conjunction with offerings in other Pepperdine divisions and schools, the courses provide solid preparation for graduate specializations and research, work in diplomacy, international business, policy development, and more. Students planning to participate in Pepperdine’s program in Washington, D.C. will benefit greatly from training in Middle East Studies. Special events organized under the auspices of Middle East Studies will include guest-speaker engagements, film series, interfaith dialogue programs, visits to ritual and cultural spaces of Middle Eastern communities in Southern California, and more. 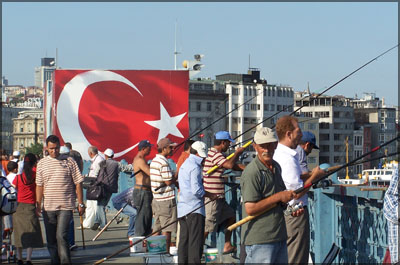 Pepperdine faculty members and some of their relevant courses include: