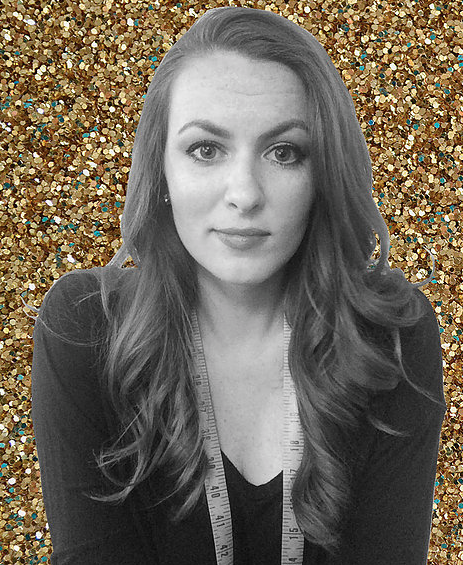 Megan was born and raised in Springfield, Ohio where she developed her love of figure skating and clothes from a very young age. Because of these passions she was pointed towards a career in costumes and has been with it ever since. Megan holds her BFA in Theatre Production Design &amp; Technology from Ohio University and her MFA from CSULB. She works as a costume designer and draper all over the Los Angeles and Orange County areas at professional theaters including South Coast Rep and the Geffen Playhouse Recent design credits include Macbeth and A Piece of My Heart at Golden West College, and recent assistant designer credits include Our Very Own Carlin McCullough at the Geffen Playhouse and The Sisters Rosensweig at South Coast Rep. Her draping and construction work can be seen in various commercials and theatre productions, and her custom gowns can frequently be seen on the red carpet at the Emmys, GLAAD, and SAG Awards on actress Alexandra Billings.