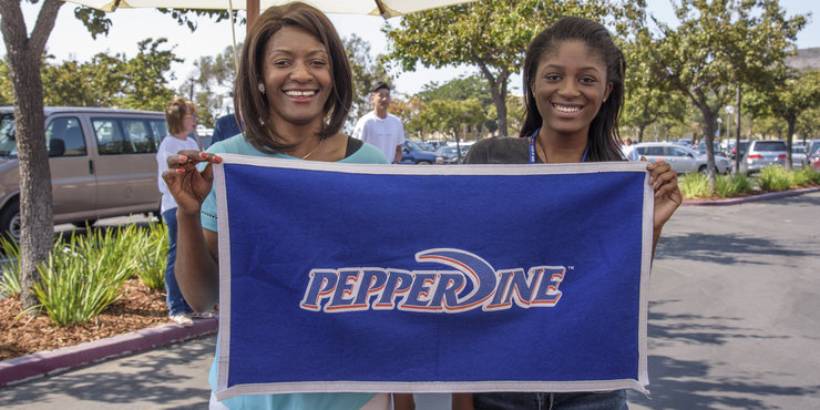 If you have been refreshing your email every few minutes or looking for a big package in the mail, you know that it's officially college and university admission decision season. As you wait for your letter to arrive in your inbox or to tear open your package, find out how to manage the various responses you might receive.

Let's say the news is good. Congratulations, you've been admitted! The work put into your application, and more importantly, the work you put into your academic career, has been rewarded. This achievement is a cause for celebration (or for some, relief), but gaining admission does not conclude your college process. In many ways, it could just be the beginning.

Deciding where to enroll can be a challenge. What if you were admitted to every school you applied to? What if you were admitted to the school you applied to only because it was your parent's favorite choice for you? What if your second or third choice is offering you more money than your first choice? Are you really ready to leave your community to attend college out of state? If you have not considered the various possibilities, you are setting yourself up for a long and stressful road to May 1. Start processing each potential scenario, and discuss each one with whomever is supporting you in the college process.

Congratulations, You Have Been Admitted for the Spring Semester

The news could be bittersweet. You have been offered an opportunity to start in the spring instead of the fall. Some see this outcome as a positive one. Starting in the spring means extra time off, which could allow a number of interesting opportunities. It's basically a gap semester. However, I know that many have their hearts set on starting in the fall and joining the ritual of loading up the car with a bunch of items they picked up from Target or Bed Bath & Beyond for summer orientation and move-in day.

Institutions that enroll new students in the spring still provide new orientation programming and work hard to make sure these students feel welcomed and are able to successfully integrate with the campus and community. There are many issues to consider with this option, but if you are offered spring admission it provides another pathway to enrolling at what could be your top choice.

We Are Offering You a Spot on Our Waitlist

The news could leave you feeling confused. You've been placed on the waitlist, so you're not admitted, but you're not denied either. Should you keep your hopes up, or is this just a polite way to say no? Many institutions won't have a clear picture of their intentions with their waitlist until after May 1, and by then you should have already (happily) committed to an institution where you were admitted.

Being admitted from the waitlist can be exciting, but even if the school that wait-listed you is your top choice, it may not be easy to say yes. The offer will often arrive late, even well into the summer after you have already financially and mentally invested in enrolling somewhere else. And speaking of financials, many schools are limited in the amount of aid that they can offer to students admitted from the waitlist. Being on the waitlist keeps the door open, but it will test your patience and you will need to be prepared to operate in ambiguity.

We Regret to Inform You

Finally, the disappointing news. We regret to inform you that you were not offered admission. Even after 15 years of working in an admission office, delivering bad news is still the hardest part of my job. This year Pepperdine received almost 14,000 applications for admission. It is a privilege to serve at an institution that is in such high demand, but it forces us to have to turn down many incredible students. I know that receiving this news is harder than delivering it, especially if the news comes from a school you had your heart set on. Here is my advice on how to process disappointing news:

Try Not to Take It Personally

Fight the Urge to Ask "Why"

Focus on Where You Were Admitted

I mentioned above that gaining admission is not the endgame of this process, and neither is deciding where to enroll. To make the most out of your college experience wherever you choose to enroll, graduate, and then leverage that degree to reach your goals and dreams is how this story concludes.

This time of year can be stressful, but a year from now you're going to be wrapping up your first year of college, and you'll barely remember any of the other schools you applied to. Ultimately, you should rest assured that you will make the right decision for you and your family, and things will work out the way they were supposed to.