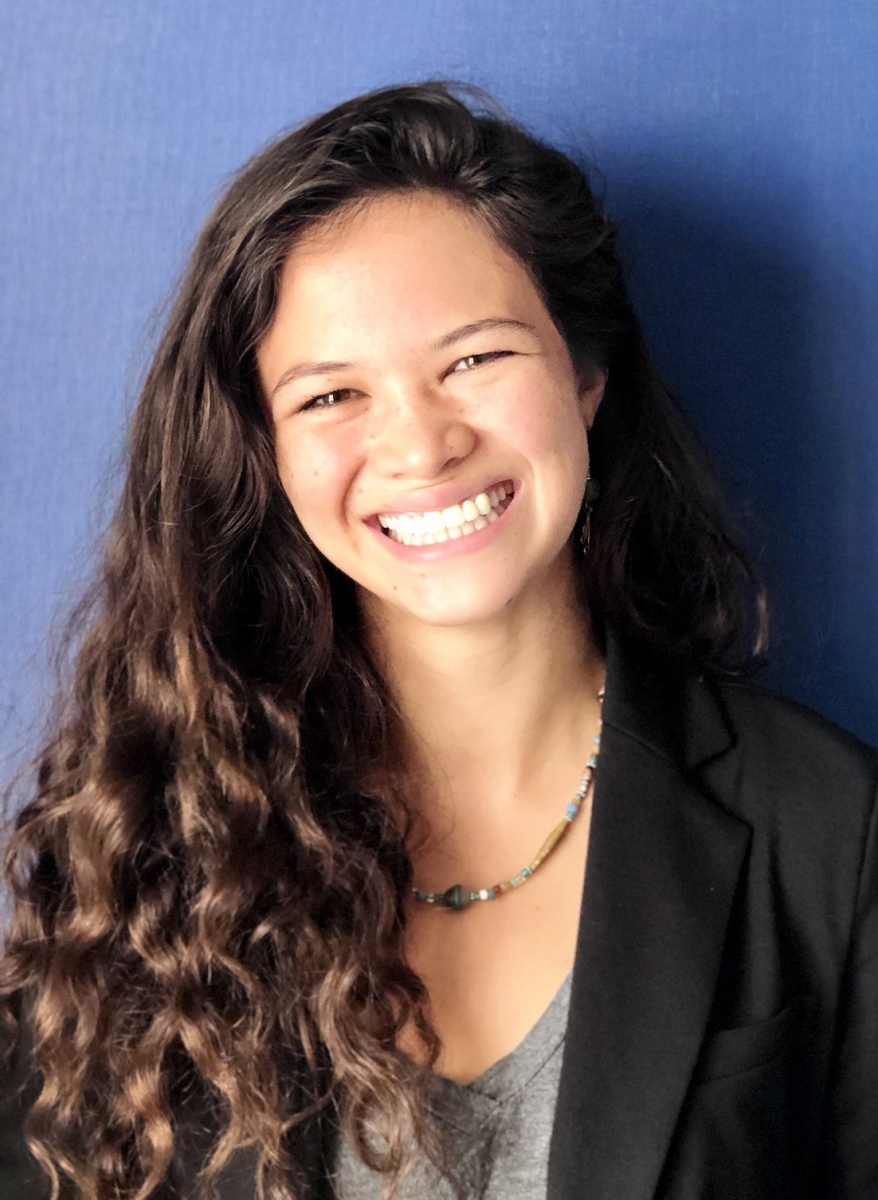 During a press event at the American Geophysical Union (AGU) 2019 Meeting in San Francisco, Jennifer Briggs, Seaver College physics senior, presented research and images from an event never before documented by scientists affecting the earth’s magnetosphere and resulting in a unique aurora.

In summer 2019, Briggs worked with NASA scientists David Sibeck and Marcos Silveira and her mentor Gerard Fasel, assistant professor of physics at Pepperdine University, to analyze years of footage and data tracking solar weather’s interaction with the earth’s magnetosphere. After nearly 120 hours in the lab poring over multiple datasets, she found indicators of a noteworthy magnetosphere compression. During such events a powerful stream of solar wind compresses the magnetosphere acting as a protective shield for the earth. “magnetosphere is important to study because of its interactions with life as we know it—impacting technology and in some cases human health,” Briggs shared.

In the unusual phenomena Briggs observed the magnetosphere compressed the distance a commercial jetliner would travel in 27 hours in less than two minutes with no signs of a large solar event. After weeks of carefully studying the event, Briggs determined the compression was caused by a transient at the edge of the magnetosphere and labeled the event as the first recorded “foreshock generated localized compression.” 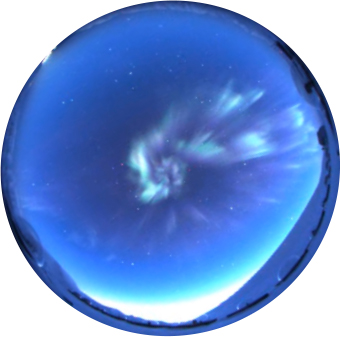 The compression resulted in a stunning localized aurora visible from Longyearbyen, Norway. The aurora, generated by particles interacting with the ionosphere, behaved in ways that had never before been recorded as it spiraled into what Briggs called an “auroral seashell.”

“I attribute this discovery as such a blessing,” Briggs shared, as she reflected on her journey into studying physics. In her first year, her goals were set on pre-med with a focus on sports medicine. “After many prayers, I couldn’t ignore this calling to make physics my vocation. To perform this research as an undergraduate and combine it with my faith is surreal.”To learn more about the press event, read the feature “Postcards from the Edge of Space: Scientists Present New Ionosphere Images and Science” on NASA’s website or watch the presentation from the AGU 2019 Meeting.

AGU is an international, non-profit association founded in 1919 and focused on encouraging discovery and space science that benefits humanity.