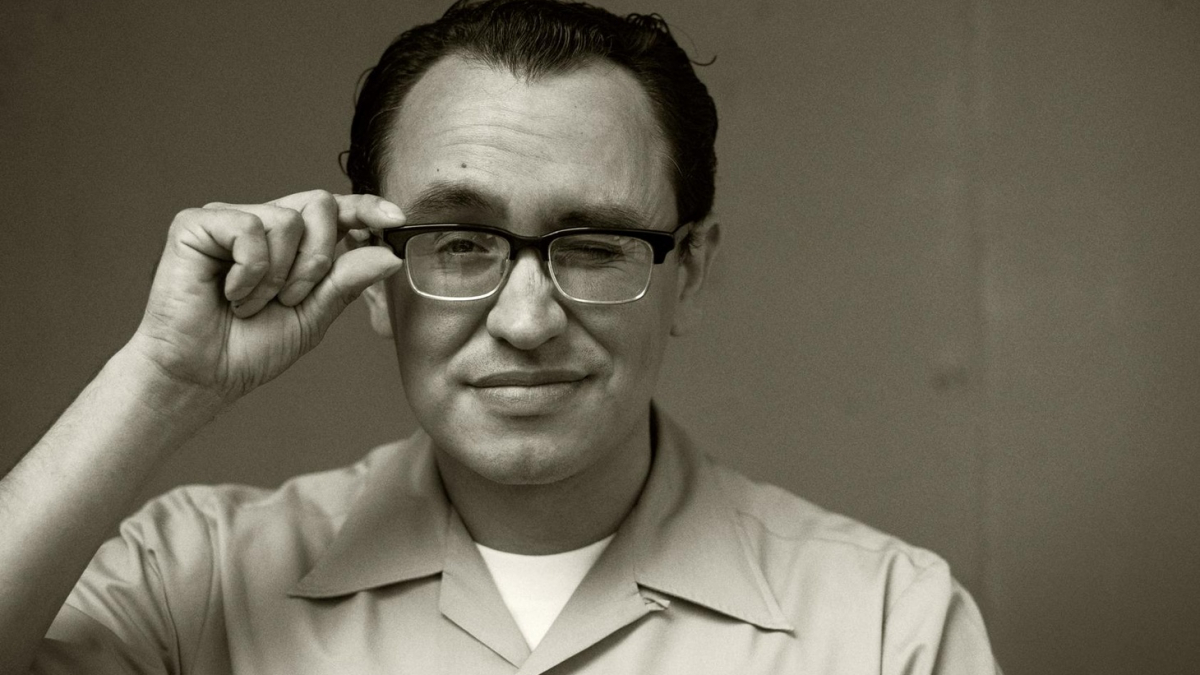 Each year, the nation celebrates Hispanic Heritage Month from September 15 to October 15, taking time to recognize and honor the achievements and influence of Hispanic and Latinx Americans. This year, to honor Hispanic Heritage Month, Seaver College’s Office of Intercultural Affairs will host award-winning journalist Gustavo Arellano.

On September 30 at 6 PM at the Lighthouse, Arellano will discuss his career as an award-winning journalist for the LA Times and KCRW, covering politics and Hispanic/Latinx culture in Southern California.

Arellano is the writer of the ¡Ask a Mexican! column and a recipient of the President’s Award from the Los Angeles Press Club, an Impact Award from the National Hispanic Media Coalition, and a 2008 Latino Spirit Award from the California State legislature.