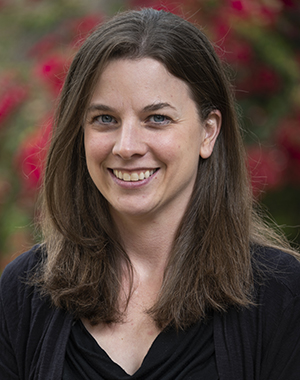 Seaver College associate professor of psychology Janet Trammell publishes her study, “Natural Is Not Always Better: The Varied Effects of a Natural Environment and Exercise on Affect and Cognition,” in Frontiers in Psychology. The project was part of Trammell’s research endeavors during her sabbatical last academic year.

Janet Trammell joined Pepperdine’s faculty in 2012 and has since taught psychology students on topics of learning, cognition, emotion, forensics, and more. Her research, which focuses on the intersection of emotion and cognition, is published in journals including Frontiers, Cognition and Emotion, and more.

To read the full study, visit the Frontiers in Psychology digital publication.