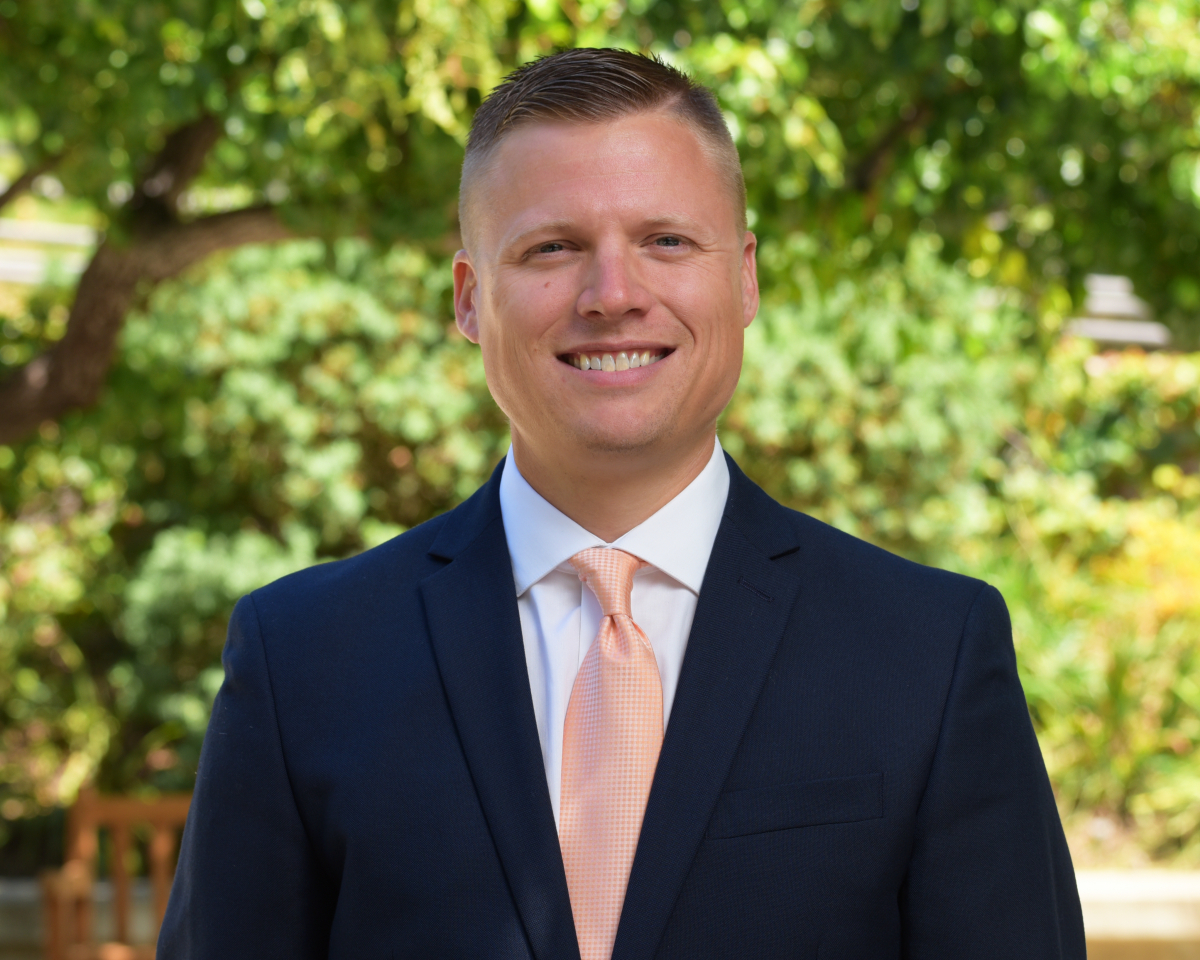 Seaver College assistant professor of sports medicine Adam Pennell recently collaborated with colleagues on the paper “The Effects of an Integrative, Universally Designed Motor Skill Intervention for Young Children With and Without Disabilities,” published in Adapted Physical Activity Quarterly.

Considering emergent evidence that children’s motor competence has been experiencing a secular decline within the United States, this study sought to determine the effects of an intervention program on the motor skills of 3- to 6-year-olds.

“In general, our kids aren’t becoming skilled movers––the skills that allow them to be active, to play sports, to move as they get older,” Pennell shares. “It’s even worse for children with disabilities. We want to intervene and to raise levels of motor competence as early as possible.”

The intervention program used a station-style structure. Children rotated through three gross-motor skill stations in small groups and then visited a fine motor station as a large group.

As the researchers employed this intervention program with the children, they also integrated inclusion––the researchers aimed to have children with and without disabilities work on their motor skills together. Further, in order to instruct children who had varying levels of ability and skill, the intervention was grounded within a specific framework called Universal Design for Learning which enabled the researchers to differentiate their instruction.

“Our big picture is that we want to develop children at individual and holistic levels,” the assistant professor shares. “To accommodate different learners in the environment, we had multiple means of engagement, representation, and action/expression. Examples included having cartoon-like visual aids at stations to accommodate communication differences, or providing different sizes, textures, and densities of balls at the catching station, and so forth. You have to think, ‘In what different ways can we accommodate where each child is at on a given day?’”

Children in the intervention program with and without disabilities showed significant improvement in gross and fine motor competence and proficiency.

“There wasn’t a differential effect between the children with and without disabilities when it came to learning. On average, they both moved up together,” Pennell says. “Not all of our results were ideal, but equally improving motor outcomes in both groups is quite novel and exciting.”