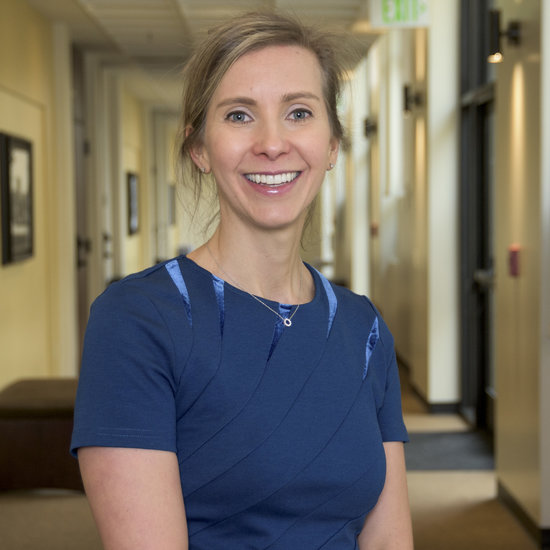 Elizabeth Krumrei Mancuso, a professor of Psychology at Seaver College, and her co-author, Malika Begin, recently published their shared research review article titled, “Cultivating Intellectual Humility in Leaders: Potential Benefits, Risks, and Practical Tools,”  in the American Journal of Health. This text discusses the cultivation and effects of intellectual humility within leaders today.

“I hope that this article is helpful to people who are thinking about how we can examine more systematically what we can do to cultivate intellectual humility,” says Mancuso. “So far we don’t have many in-depth studies examining if intellectual humility can be elicited, cultivated or grown. This article can give some ideas for potential things to study.”

Intellectual humility, according to Mancuso’s article, “is understanding and accepting that what you know and believe could be incomplete or even inaccurate.” Leaders who practice this concept illustrate the importance of flexible thinking and the positive effects it can have on their team. Beyond promoting diversity of thought, intellectually humble leaders demonstrate respect to their followers by seeking out and considering their opinion on matters of importance.

One can begin practicing intellectual humility simply by asking questions of those around them. By not exclusively relying on one’s own knowledge, leader’s communicate the importance of their team members’ voices, while demonstrating trust in their competence and abilities. However, leaders who put this concept into practice may fear that they will appear incompetent rather than curious.

“What we know from the research is that people tend to like others who are intellectually humble – that includes leaders,” explains Mancuso. “There is some interesting work, also, that has suggested that when leaders have respectable credentials and act in an intellectually humble manner – asking questions, saying ‘I don’t know,’ – then it is viewed as favorable and does not undermine respect for the leader. However, when leaders have credentials that aren’t as highly respected, then when they do things like ask for others' opinions they are more likely to be viewed as incompetent.”

To learn more about Mancuso’s and Begin’s article, visit the American Journal of Health’s webpage.