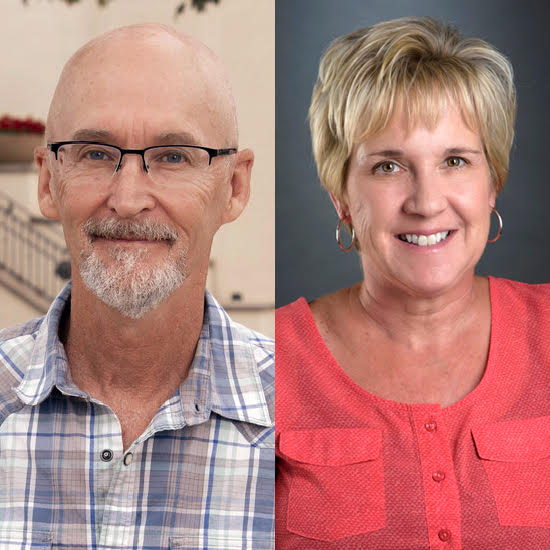 “Most people don’t want to harm children or endorse things that would be harmful to children,” Miller-Perrin explains. “It’s a matter of education. We are giving them the tools to talk about it or at least consider the alternatives, and we hope this can change some lives.”

In 1989, the United Nations adopted the Convention on the Rights of Child, which acknowledges that children have the right to be free from violence, including violence within families. However, two notable U.N. countries withheld their support of this document – the United States and the Republic of South Korea.

The Perrins hypothesize that these two nations’ staunch stance on corporal punishment is,  in part, related to Christian traditions. They cite that nearly three-fourths of Americans and, more specifically, Korean Americans, identify themselves as Christians. Carrying this belief system, these two nations subscribe to the parenting practices presented within Proverbs – which advocates rod and staff beatings.

In America, physical punishment is legal in all 50 states, 19 of which still allow these disciplinary tactics to be used within schools. The Perrins cite a national survey of disciplinary practices that claims spanking rose to 60% for 3 and 4 year olds – the most spanked age range – in 2019.

Prior to presenting their intervention, the Perrins gave 60 predominantly first-generation Korean immigrants a pre-test in order to gauge their endorsement of physical punishment. Then, following the two part intervention, participants retook the survey to indicate how their opinion on the matter changed over time. The findings garnered from this procedure indicated a significant decrease in positive attitudes toward spanking.

“This is a second stop in a long process,” says Miller-Perrin. “It shows effectiveness, which is great. That should give hope that the intervention should be successful in other contexts with other demographic groups as well.”

Looking forward, the Perrins plan to branch out and use their intervention with different targeted audiences. To learn more about their research, read their full scholarly article online.