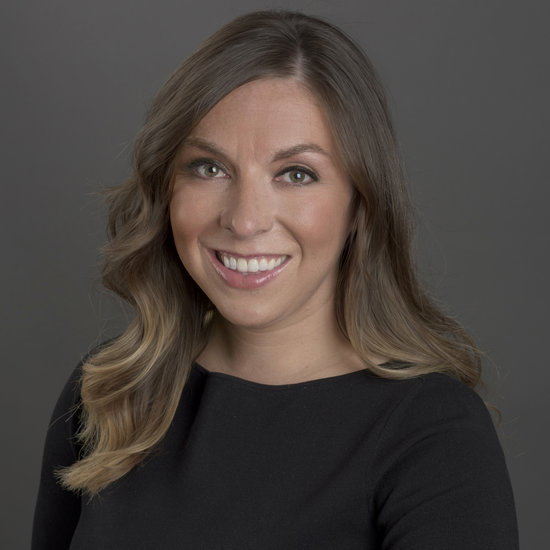 In the spring of 2022, Seaver College associate professor of sport administration, Alicia Jessop, published her article, “International Intercollegiate Athletes: A Legal Pathway to Benefit from Their Name, Image, and Likeness in the United States,” with the California Western International Law Journal.

Jessop details the adversarial legal environment international athletes encounter while competing in the U.S. Specifically, she explains how current visa laws prevent non-US citizens from earning funds based on their name, image, and likeness (NIL), which is a right now afforded to native competitors.

“I’ve been a sport lawyer for over a decade, and most of my research centers on college athletes’ rights and well-being. Since 2010, I’ve utilized my knowledge, background, and profession to advocate for greater rights for college athletes,” says Jessop. “One right that they’ve secured, as of 2021, is a right to profit off of their name, image, and likeness. This was a watershed moment in NCAA history because, for the first time, it was legal for college athletes to get a piece of the multibillion dollar pie that is college sports.”

Yet, Jessop recognized that 12.1% of NCAA Division I athletes would be unable to cash in on this new opportunity because of their F-1 student visa status. In her text, she provides an overview and explanation regarding the current visa laws and how they prevent profitability. Further, she offers an amendment to these regulations that would allow international athletes to benefit from their NIL, given the correct qualifications.

“What’s unique about the issue of college athletes’ rights, which includes compensation, is the fact that it’s become a bipartisan issue. People across the aisle are partnering to write proposed legislation,” reports Jessop, who has worked alongside Congress before. “Because there are so many issues facing the nation, the likelihood of this getting floor time is pretty slim. However, it is a matter that is important to legislators on both sides of the aisle.”

Alicia Jessop serves as a contributor for The Athletic and The Washington Post. Her research is centered around athlete, creator, and consumer well-being, as well as women’s leadership in the sport and entertainment industries.

To learn more about “International Intercollegiate Athletes: A Legal Pathway to Benefit from Their Name, Image, and Likeness in the United States,” visit California Western International Law Journal’s website.