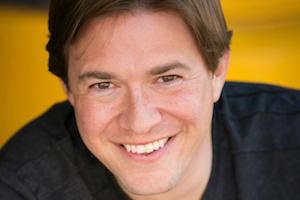 Andrew Hasselbring ('01), also known by A.D., had his fifth play published by Heartland Plays this month. His newest work, The Simple Mind of Dillon Magee, was a winner at the Chameleon Theatre Circle's 17th Annual New Play Contest as well as the ETC Festival in California. A Lyricist and playwright, Hasselbrings' works have been produced nationally and internationally, including a musical adaptation of A Christmas Carol. 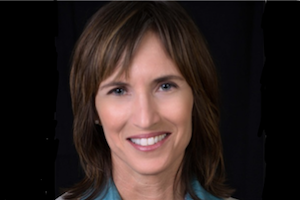 Her book is based on the belief that knowing your values as a coach and the values of your client makes the coaching interaction more meaningful.  By recognizing these values, becoming related is a natural product.  It paves the way for your client to reach outside the comfort zone and create results.  Your presence - witnessing and listening to your client's values - brings the client meaning.

To learn more about Tina and her book, click HERE. 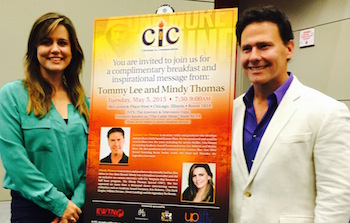 Mindy Thomas ('99) and Tommy Lee Thomas (MBA '99) recently completed production on their first faith-based feature film, One More Round, featuring Kevin Sorbo. Produced under the nonprofit organization Restoration Pictures, the film will enjoy its international debut June 13 on Daystar Television Network, followed by the national DVD release on June 16. It is their hope to continue making more like-minded films such as this.

To learn more about this new film, please click HERE. 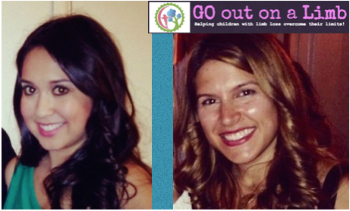 Jessica VanderYacht (SC '06, Caruso School of Law '15) and Gwendolyn Michelle (Strauss '12) co-founded the non-profit, GO out on a Limb.  It was established to help children with limb loss and their families create a network of support, including mentorship, social skill development, education, peer support, and adult amputee role models.

Gwendolyn grew up not knowing other children with prosthetic limbs. Inspired by Gwen's passion to improve the lives of children with limb loss, Jessica teamed up with her and founded the non-profit. Together, and with a strong team of volunteers and adult amputee mentors, they host free monthly events that help children with limb loss connect and create a network of support.

To learn more about their non-profit, please click HERE. 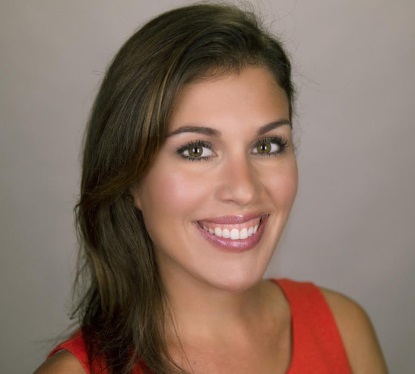 Prior to her role at Facebook, Kelly oversaw digital/social operations, brand management and web production teams for "The Ellen DeGeneres Show," where her team won two Emmys for New Approaches in Daytime Entertainment. Her work at Telepictures also included "Extra" and "Bethenny." Originally from Orange County, California, Kelly graduated from Pepperdine with a degree in Broadcast Journalism & Creative Writing, working on NewsWaves, The Graphic and Currents Magazine.