NAIROBI, KENYA - Pepperdine alumnus Chris Garcia ('11) was invited by The White House and the U.S. Department of State to speak at the 6th Global Entrepreneurship Summit in Nairobi, Kenya. At the invitation of President Obama, Garcia discussed the importance of entrepreneurship in both developed and developing economies at the annual conference that welcomed 1,200 entrepreneurs from around the world. 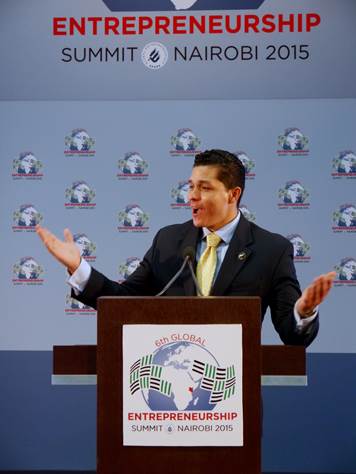 Speaking on a panel with top executives from Uber and Airbnb, Garcia discussed the benefits of companies operating within the sharing economy. Garcia, who co-founded TapEx, a crowd-shipping startup that offers on-demand same-day delivery, defended the rise of the so-called 'gig economy.'

"Companies like Uber, Airbnb, and TapEx are not only providing customers with high-quality, superior service -- they're creating real jobs for people and emboldening their entrepreneurial spirit." Garcia also spoke on a panel alongside executives from Coca-Cola and Wrigley's on the topic of Connecting with Your Customer. 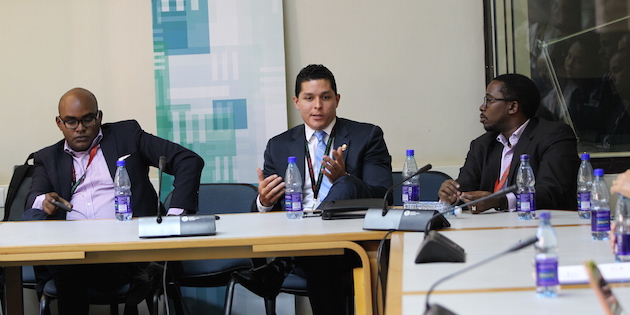 The summit was co-hosted by President Barack Obama and Kenyan President Uhuru Kenyatta, in an effort to support and encourage young African innovators with training, funding, and mentorships.