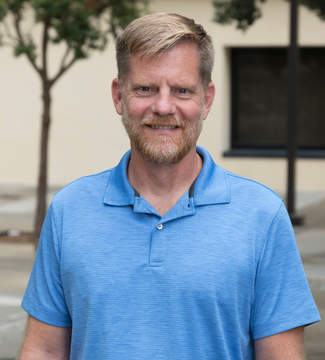 Lieutenant Colonel Peris entered the Air Force in 1991 with a Bachelor of Science degree in Astronautical Engineering and his commission through the US Air Force Academy. He holds a Master of Science degree in International Relations from Troy State University, a Master of Operations Analysis from the Air Force Institute of Technology, a Master of Arts in Political Science from UCLA, and a PhD in Political Science from UCLA. He is also a 2002 graduate of the US Air Force Test Pilot School.