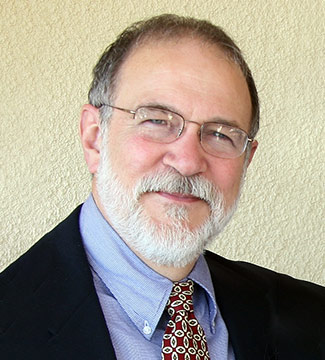 Dr. Rodney Honeycutt has written for books and journals, has taught at universities including Texas A&M University and Harvard, and has worked on many research projects. He was awarded two major grants from the National Science Foundation and began his teaching career with introductory biology labs in biology, anatomy, and physiology at Texas Tech University. He later became a lecturer in natural history and classification of vertebrates.

After receiving his Ph.D., Dr. Honeycutt worked on two postdoctoral fellowships for the Australian National University and the University of Michigan. He began his formal career teaching biology courses at Harvard University. He also taught courses at Texas A&M University for undergraduate ecology majors and graduate courses including molecular evolution, quantitative phylogenetics and speciation genetics.