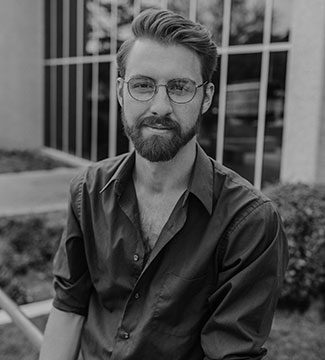 Paul J. Dufresne is a scene designer for theatre and opera based in Los Angeles. Originally from Ventura California, Paul received his BA in scene design from Pepperdine University. Paul received his MFA in scene design from Boston University studying under designer James Noone and Director Jim Petosa. Paul has designed both nationally and internationally working with companies such as The English National Opera, The Minnesota Opera, Glimmerglass Opera, The Rubicon Theatre Company, The Road Theater Company, The Gary Marshall Theatre, The Guthrie, Cincinnati Playhouse in the Park, Milwaukee Rep, and LA Opera, among others.

Paul is interested in engaging students in conversations about the art and craft of theatre and about storytelling through design. He is focused on encouraging in students a curiosity and personal investment in their work as they prepare for a career in the professional theatre.