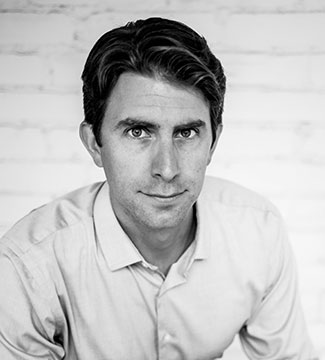 Praised in Opera News for his "rich authoritative" voice, Bass-baritone Keith Colclough is equally at home as a performer, scholar, and educator. He maintains an active performing career and has been a soloist with a number of arts organizations, including the Los Angeles Philharmonic, Opera Santa Barbara, Sacramento Philharmonic and Opera, Pacific Opera Project, LACMA Sundays Live, Salastina Society, and the Santa Barbara Choral Society. He also gives frequent recitals of art songs and musical theater, and has significant experience as a choral and studio singer.

Dr. Colclough has been a vocal fellow at the Tanglewood Music Center, Fall Island Vocal Arts Seminar, Music Academy of the West, the Aspen Opera Center, and Songfest. He was a studio artist at Opera Santa Barbara and a member of their improvisation-based outreach program, Opera Lab, improvising operas at elementary schools throughout Santa Barbara and Ventura County.

After completing his undergraduate work at Pepperdine, Dr. Colclough was awarded a Student Fulbright Scholarship to Mannheim, Germany, where he studied voice at the Staatliche Hochschule für Musik und Darstellende Kunst and performed with the Opernschule. Dr. Colclough continued his study of German language and vocal literature through his DMA Document, "Schubert's Incorporation and Transcendence of Recitative in Lieder," which explores the influence of opera and cantata on early German Lieder. He is also interested in vocal acoustics and vowel perception. Dr. Colclough has served on the faculty at the AMDA College and Conservatory of the Performing Arts, Los Angeles, and he tunes pianos.