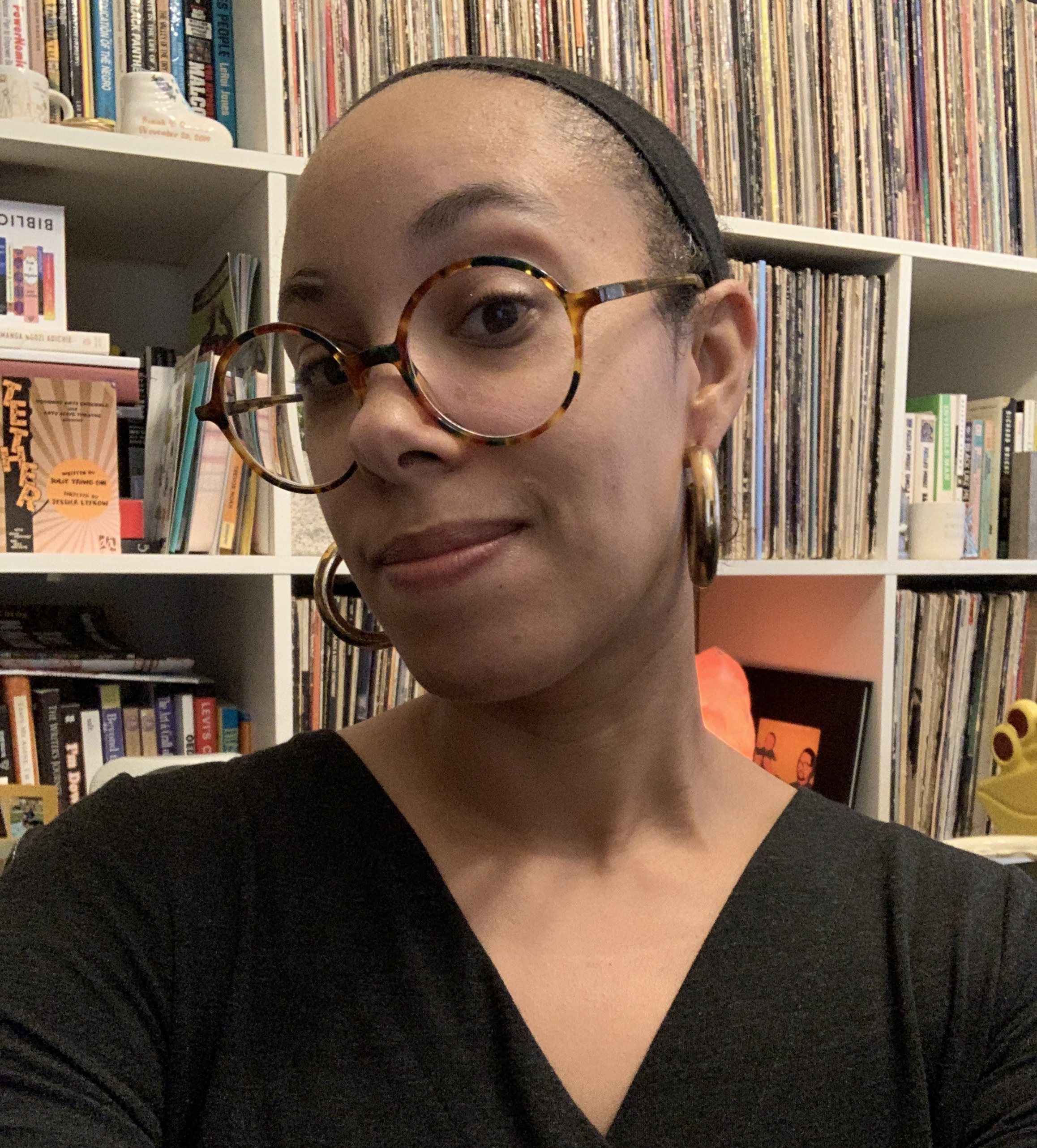 Julie T. Quarles earned her MFA in dramatic writing from the University of Southern California and her BA in creative writing from Pepperdine University. Additionally, she holds a certification in TESOL (Teaching English to Students of Other Languages). As an instructor, she has taught English Composition, Composition for English Language Learners, American Language & Culture, and Dramatic Literature at Pepperdine, and she also serves as the academic advisor for the Black Student Association. Professor Quarles is a Los Angeles-based playwright with roots in Nigeria and the U.S., and her research and writing most often deal with the interactions between cultures, particularly America and Africa. She previously held the position of Associate Chair of Liberal Arts and Sciences at the New York Film Academy in Los Angeles, where she also taught English, literature, and culture.