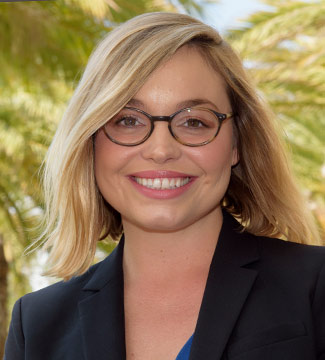 Dr. Dillion earned her PhD in English at the University of St Andrews (UK) with her dissertation entitled "Thomas Hardy: Folklore and Resistance." She earned her MA in Nineteenth-Century Studies at the University of Hull (UK) and her BA in English from Harding University. Dr. Dillion has been a visiting assistant professor at Pepperdine for the last two years where she has taught courses in British literature, literature of the British Empire, Humanities, and Great Books. Her doctoral research focused on Thomas Hardy, and she was invited to become the first Scholar in Residence at Max Gate, Hardy's house in Dorset (UK), where she worked extensively with the National Trust. She has published a number of articles on British literature and culture, has lectured widely around the world, and has been featured many times on the BBC, ITV, and BBC radio. Her first book, Thomas Hardy: Folklore and Resistance, was published by Palgrave Macmillan in 2016.