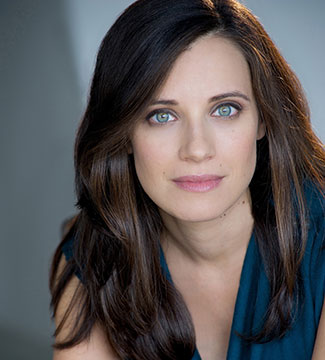 Ms. Nicolosi lives in Malibu with her husband and two sons and has taught voice and courses in Music Education at Pepperdine University for the past twelve years. She is thrilled to be joining her colleagues this year as a Visiting Assistant Professor of Voice, where she will be vocal directing the fall musical, teaching studio voice, Vocal Literature, and overseeing recruitment for the voice area. Ida also taught voice at the Conservatory of Music and Dance at the University of Missouri-Kansas City for five years after pursuing an Artist Diploma in Opera Performance and holds both her Bachelors in Music Education and her Masters in Vocal Performance and Pedagogy from Westminster Choir College in Princeton, New Jersey.

Her current research interests include the study of cognitive behavioral therapy and applied practice techniques such as meditation and yoga and how they can create a singing environment that will promote optimal vulnerability for performance and artistic expression.