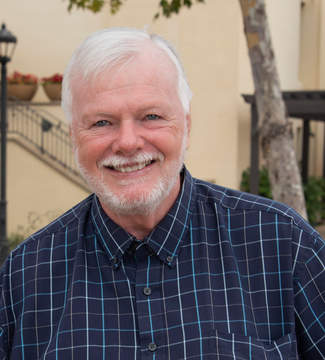 Dr. Gary Galles has taught at Pepperdine for over 30 years. His research focuses on public finance, public choice (better termed “the economics of government”), the theory of the firm, the organization of industry and the role of liberty including the views of many classical liberals (now called libertarians) and America’s founders­. His books include Faulty Premises, Faulty Policies, Apostle of Peace, and Lines of Liberty (forthcoming).

In addition to his books and journal articles, Dr. Galles has been involved in many economics textbook projects and has publish­ed well over a thousand popular articles and opinion pieces in publications like the Los Angeles Times, Chicago Tribune, Indianapolis Star, Detroit News, and St. Louis Post-Dispatch. He has also made multiple appearances on television and radio programs.

Dr. Galles' focus is primarily on using economics tools to understand­ ­­­the "real world," rather than creating theoretically elegant but misleading models divorced from it. ­