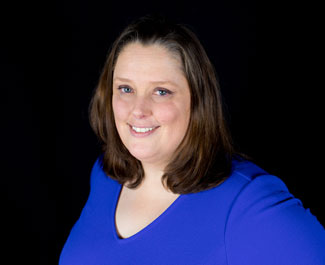 Dr. Christina Littlefield (PhD, Divinity Faculty at the University of Cambridge, England) is an associate professor with a dual appointment in religion and journalism at Pepperdine University. Her first book, Chosen Nations: Pursuit of the Kingdom of God and its Influence on Democratic Values in Late-Nineteenth Century Britain and the United States (Fortress, 2013) examines the good, bad and ugly in American and British civil religion at the peak of Protestant dominance in both countries. Specializing in church history, journalism history, sociology of religion and theology and ethics, Littlefield's interdisciplinary work looks at the intersection of religion, politics, media and culture. Her current historical research focuses on the social gospel and muckraking era of the late nineteenth and early twentieth centuries.

Littlefield's former investigative work as a reporter for the Las Vegas Sun led to the indictment, conviction and jail time of a community college vice president who was using college materials, equipment and employees to build his ranch estate. Littlefield primarily covered higher education and religion during her four years at the Sun.